Granting a patent license is not a furniture rental business 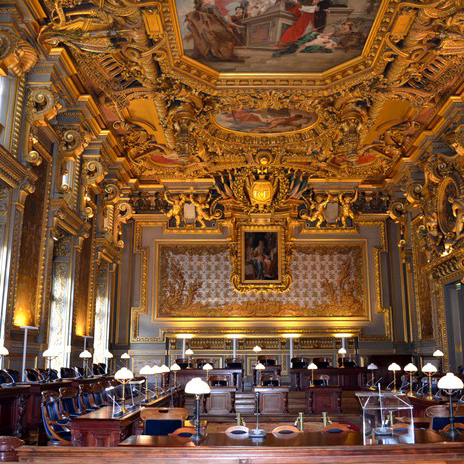 Sometimes it’s not easy to decide which tribunal to bring an action when a party breach contract related to industrial property rights. At least in France, it seems to be.

However, a recent decision by the “court de cassation” made it clear that the business court, aka “Tribunal de commerce” is not the right venue to dispute a patent license matter. But the reason for the original change of venue to a commercial court request and the subsequent argument which led to this decision is quite interesting.

Here is what happened:

Nothing unusual so far, except what B claimed for requesting the tribunal change. B argued that the GIE carried on a rental business of movable property, the patent license contracts being rental contracts of intangible furniture.

The French “court de cassation” rejected the request by declaring that : If the patent license is a rental contract whose object is an invention, the conclusion of this type of contract by a GIE owning a patent. That the GIE itself has filed does not constitute a furniture rental business within the meaning of article L. 110-1 4 ° of the commercial code.

So here you go, licensing patent is not a furniture rental business.